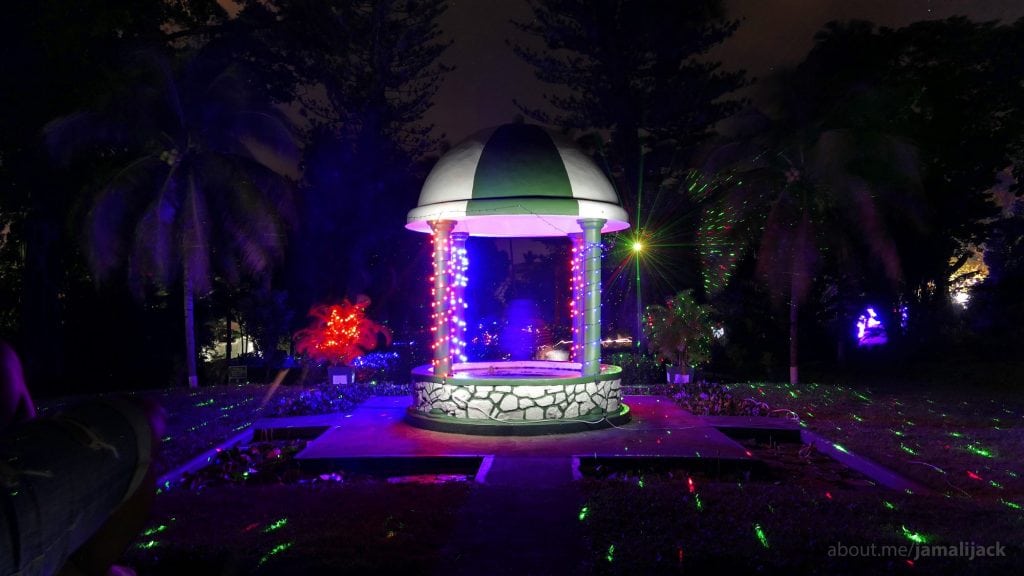 Young Island April 30, 2018 In SVG Attractions, Things to Do No comments

Young Island April 2, 2018 In SVG Attractions, Things to Do No comments 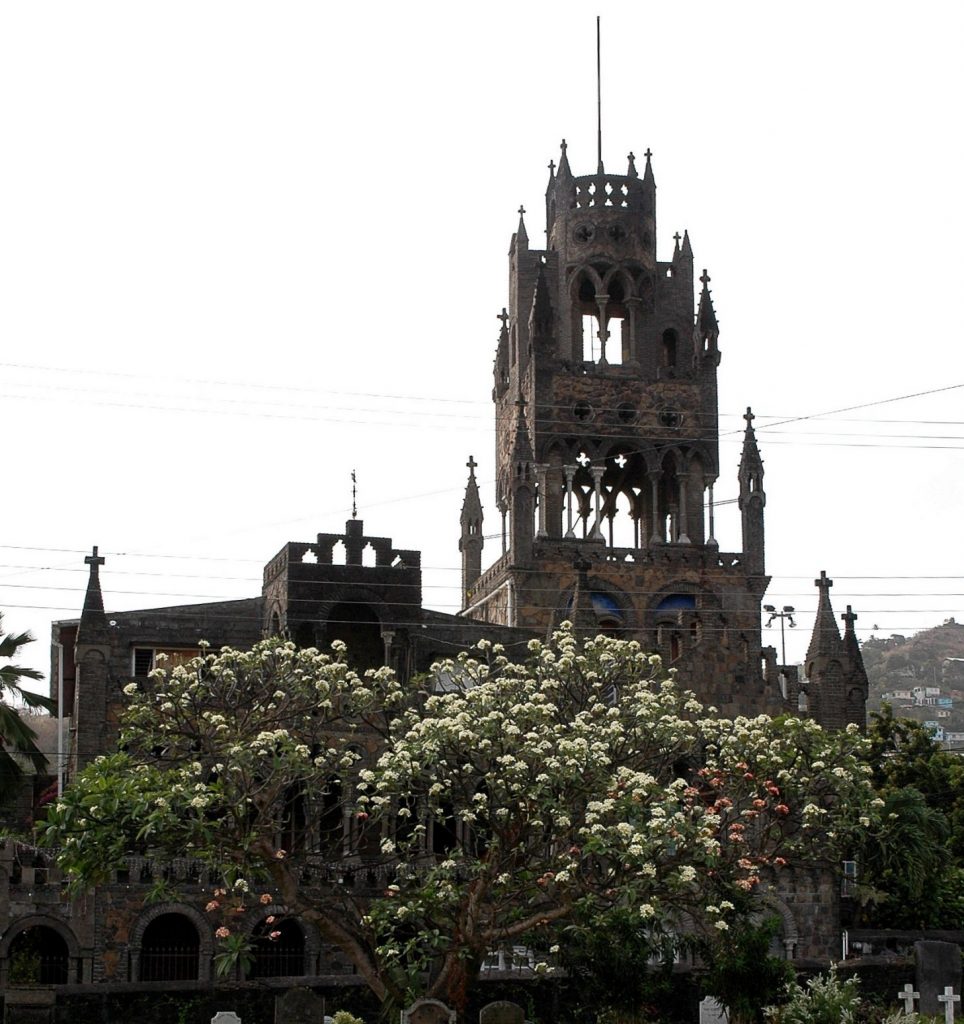 St. Vincent and The Grenadines boasts a rich history beyond its natural beauty and blissful beaches.  Standing out among the light-colored, Georgian architecture of St. Vincent’s capital city, Kingstown, is the striking St. Mary’s Cathedral. END_OF_DOCUMENT_TOKEN_TO_BE_REPLACED

Young Island March 6, 2018 In SVG Attractions, Things to Do No comments

END_OF_DOCUMENT_TOKEN_TO_BE_REPLACED

Young Island January 9, 2018 In SVG Attractions, Things to Do No comments

While there are plenty of activities to enjoy at the resort, many guests also enjoy discovering the gems of St. Vincent and The Grenadines.

Today, travelers seek the serenity of this Caribbean locale, however it’s eventful past wasn’t always so laidback. A popular historic site is Fort Charlotte, located a short drive away from our capital city, Kingstown. END_OF_DOCUMENT_TOKEN_TO_BE_REPLACED